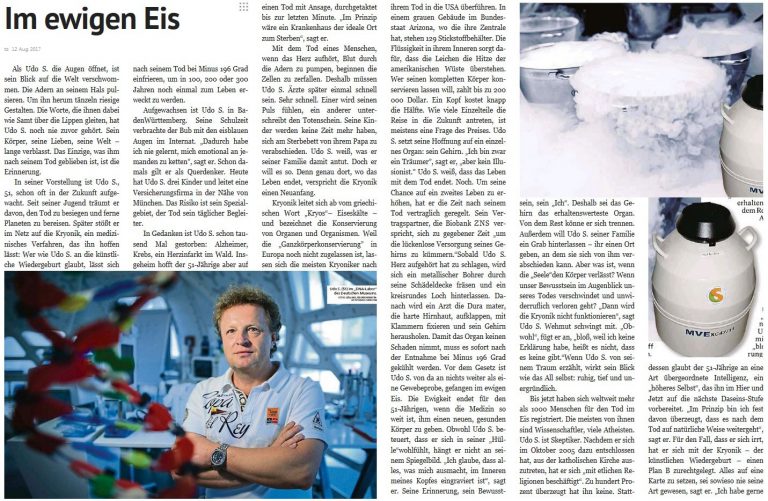 Udo Schifer about his motivation for cryonics. 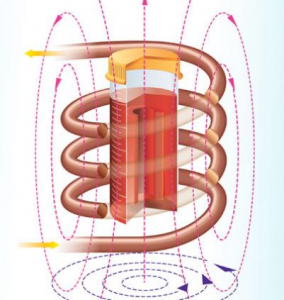 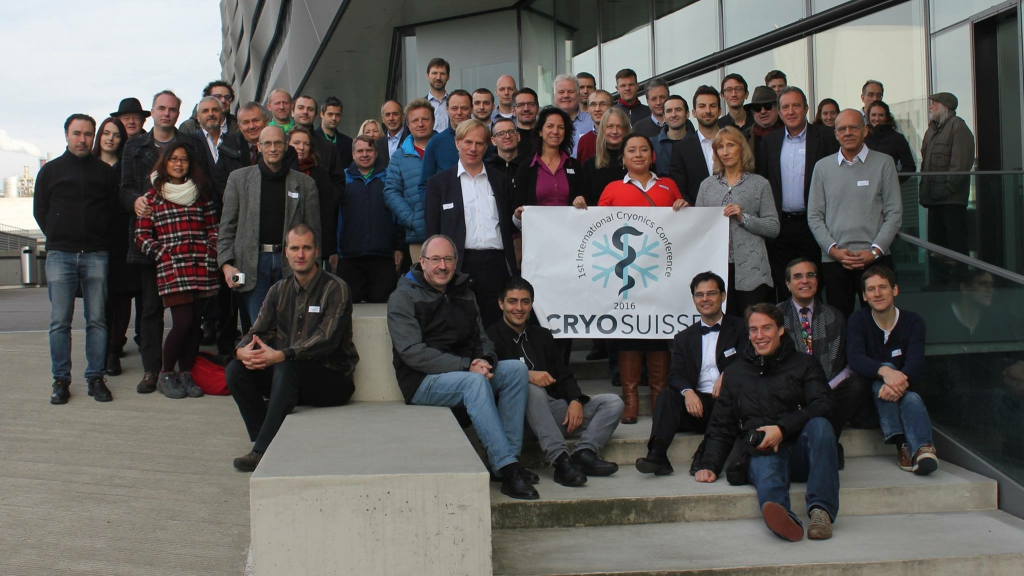 Group picture of the international cryonics conference of CryoSuisse in Nov. 2016 in Basel. 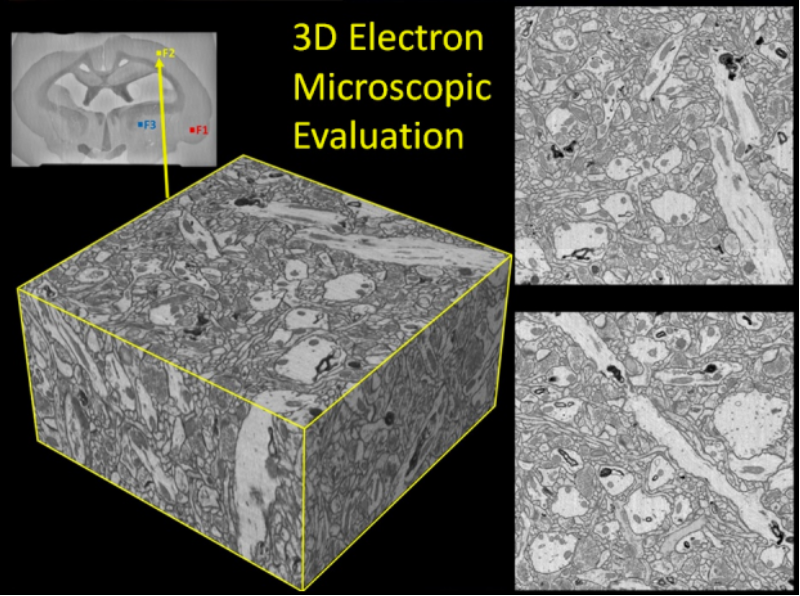